Gennaro checked his logs and saw the problem clearly: web scraping bots were hitting the database hard — creating bottlenecks — and their homegrown solution for blocking IP addresses wasn’t working. “Bots were coming in through proxies, and IP addresses were being cycled as fast as we could block them,” said Gennaro.

Like many online travel sites, Red Label Vacations lacked insight and control over web scrapers, and were powerless to block the bots and keep the site up for legitimate visitors. After five years of frustration, not to mention significant lost revenues during peak booking periods, Gennaro had had enough.

Red Label Vacations’ complex web infrastructure included 5 servers for RedTag.ca, 5 servers for ITA (for flight technology), and an Akamai CDN. Their 19 web properties were spread across owned and outsourced data centers as well as a variety of web application stacks (e.g., .NET, PHP). Any solution for bot detection and mitigation would need to easily integrate across this complex environment while maintaining a light footprint.

RedTag.ca utilizes API calls into 3rd party systems such as ITA, Sabre, Softvoyage, Hotels.com and Cartrawler. Bots were executing search queries and significantly driving up the costs for API calls.

The primary concern for online travel sites is human visitor interaction. “I wanted a solution that could block malicious bots without impacting legitimate traffic,” said Gennaro. “And I wanted a partner I could rely on.” His key requirements for bot detection included:

Gennaro set up a free trial with Distil Networks and the full implementation followed within weeks. Red Label Vacations was delighted with the ease of setup and accuracy of the solution. “Distil delivered on all of our key requirements,” said Gennaro. After optimizing their settings, Red Label Vacations was able to stop the malicious web scrapers and saw immediate improvements in their website performance metrics, including:

Rob Gennaro no longer has to worry about web scrapers on RedTag.ca. Distil’s self-optimizing protection solution and its Known Violators database means that he was able “to set it and forget it.” Moving on to another Red Label Vacations property (Sunquest.ca,) which also suffered from heavy web scraping, Gennaro didn’t hesitate to implement Distil’s service. The results have been nothing short of amazing.

Watch the replay or check out the slides of our recent webinar featuring Rob Gennaro of Red Label Vacations, Rami Essaid, CEO of Distil Networks and Kevin May, Editor of Tnooz as they discuss How to Clean Up Website Traffic from Bots & Spammers. 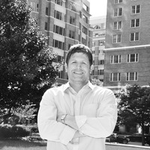 Ron Abisi is the VP of Sales focused on direct sales for enterprises and high-growth Internet properties. He has over 15 years of sales leadership and technology experience. Prior to Distil, he worked for Dyn managing some of the largest and most well-known Fortune 500 and Alexa top 500 accounts. 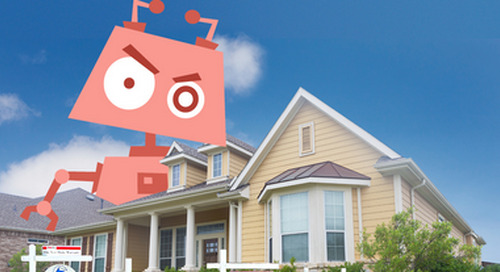 Why Web Scraping is Costly for Real Estate Agents, Brokers and Portals

Web scraping is very costly for real estate agents. If you own a real estate portal or MLS website, protect... 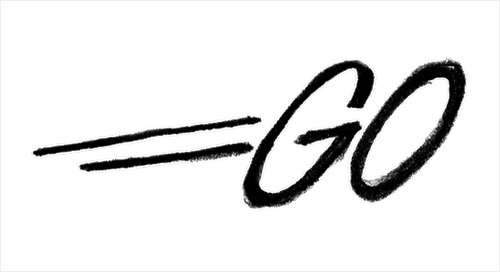 At Distil Networks, we have recently started using Go (Golang) to expand the functionality of our data plat...