Though web scraping is certainly a nuisance to site owners, it is not necessarily considered illegal. Courts have wavered on how to treat this new-age “crime.” In some cases—like 2007’s Ticketmaster v. RMG Technologies case—scraping was deemed an act of copyright infringement. In others, however, judges simply chalked it up to fair use and let it slide.

The Legalities of Web Scraping

The truth of the matter is that web scraping and website infringement falls into a very gray area of the law.. Much of its legality depends on how the scraping was done and what the scraped data was used for.

For example, if someone scrapes pricing data and then uses that data to determine their own pricing schedule, this would likely be deemed legal (e.g., in 2001’s Cultural Travel v. Zefer Corp.). If, on the other hand, the scraper stole content, sold that content to others, and then made a profit off of it, a judge would be more likely to rule that a crime was committed.

Unfortunately, it is difficult for sites to take action because the legality of web scraping has not been clearly outlined. For one, most companies don’t have the funds to cover the legal costs it would take to bring such a case to trial. On top of that, the amount of time and effort required to do so is a high risk if a win is unlikely.

So what else can you do? If suing a web scraper for questionable activity is out of the question, the only option is to stop those scrapers from accessing your data in the first place.  That’s where Distil Networks can help.

While we can’t help you take unsavory bot operators to court, we can help block bots and web scrapers from the beginning. With our help, they won’t be able to access or attack your site. To learn more, contact Distil Networks today. 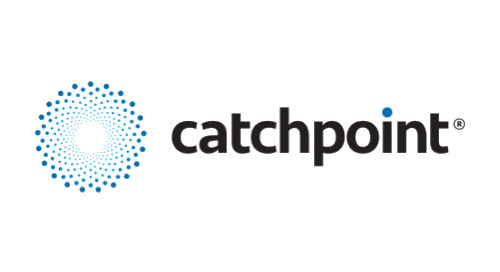 How to Prepare Your eCommerce Site for the Holidays

As the number of online shoppers increases, retailers’ DevOps teams, whose job it is to make sure eCommerce... 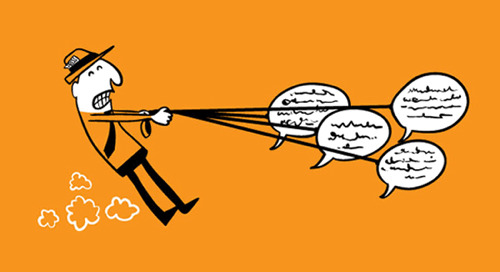 How to Stop Forum Spam in Just One Step

What can you do to stop forum spam? You can use Distil Network’s bot-blocking technology.