Russia is the Most Blocked Country

Why Block Countries? Many companies use geofencing blacklists to choke off large swaths of unwanted traffic. In some cases, it simply doesn’t make sense that foreign visitors would use a given site, so blocking chunks of foreign IP addresses is good hygiene. In other situations, customers have suffered attacks from countries that haven’t traditionally generated good traffic, so have taken sensible protective measures. 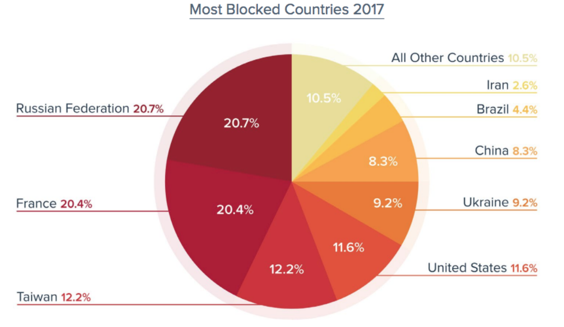 In the recently released 2018 Bad Bot Report, for the first time the United States is on the most-blocked list—explained by international business growth on the Distil platform. And although the United States is by far the most dangerous country, only 11.6% of blocks include the country.

Russia, France, and Taiwan accounted for 53.24% of country-specific block requests. Blocking Russia may be a reaction to the influence of bots on the US presidential election. 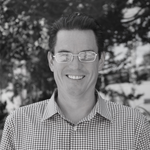 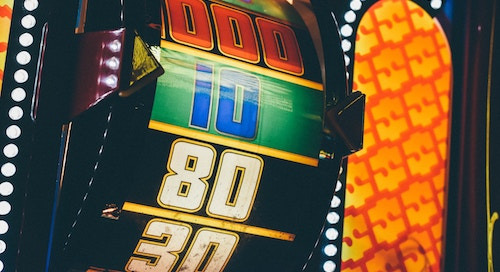 Gambling and Gaming Sites See the Most Bad Bot Traffic 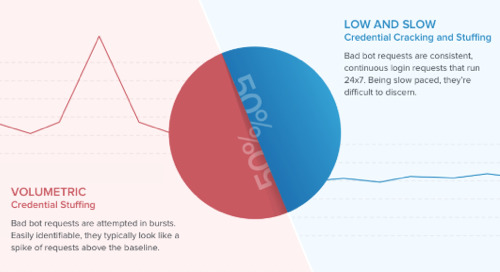 WIthin our new Threat Research report on The Anatomy of Account Takeover Attacks, we see bad bot traffic on...