Bots Masking Themselves as Mobile Web Users Arrived in Droves, T-Mobile Only Wireless Carrier to Make the Top 20 Worst Bad Bot Originators, and Amazon has a Serious Bot Problem

“As we see through our customers, the bad bot problem continues to evolve. Perhaps one of the most surprising aspects of this report is the rise in mobile bots,” said Distil Networks CEO and Co-founder Rami Essaid. “For the first time in history, mobile bad bot traffic makes up a significant portion of overall bad bot traffic, having increased tenfold over the past year. Right now mobile bots make up less than 10 percent of the total bots, creating a greenfield of opportunity for the bad bot landscape to more than double very quickly.”

Key Findings
Bot traffic
●    Over 22 percent of all web traffic is from bad bots.
●    Small websites are at the greatest risk of brownouts, as bad bots made up 32 percent of web traffic as they tend to have less robust web infrastructure than larger sites.
●    Digital publishers, as a group, are hit hardest by bad bots, which make up 32 percent of all traffic.
●    Firefox and Chrome nearly tied for bad bot traffic originators.

Mobile bots are no longer “emerging” threat
●    Bad bots represent over 8 percent of mobile Web traffic.
●    For the first time a mobile browser (Android Webkit Browser) is included in the list of user agents leveraged by bad bot launchers to obfuscate their bots.
●    Each of the top 21 global wireless providers served bad bot traffic from their network.
●    T-Mobile USA entered the list of the top 20 ISPs serving the most bad bot traffic, a first for a mobile carrier

Amazon has a big bot problem; Verizon cleans up its act
●    Amazon experienced the most bad bot traffic among global ISPs and hosting providers in 2014, with 78 percent of all traffic.
●    Verizon Business (the former leading ISP originator of bad bots) lowered its share from 10.99 percent of all bad bot traffic in 2013 to just 2.83 percent in 2014.
●    Consumer ISP heavyweights Comcast and Time Warner Cable saw a 300 percent increase in bad bot activity in 2014.

To download a copy of the report, visit http://ds.tl/1e1XYuw.

Distil Networks, the global leader in bot detection and mitigation, is the first easy and accurate way to identify and police malicious website traffic, blocking 99.9% of bad bots without impacting legitimate users. Distil protects against web scraping, brute force attacks, competitive data mining, account hijacking, unauthorized vulnerability scans, spam, man-in-the-middle attacks and click fraud. Slash the high tax that bots place on your internal teams and web infrastructure by outsourcing the problem to the team with a maniacal focus on blocking malicious bots. For more information on Distil Networks, visit us at http://www.distilnetworks.com or follow @DISTIL on twitter. 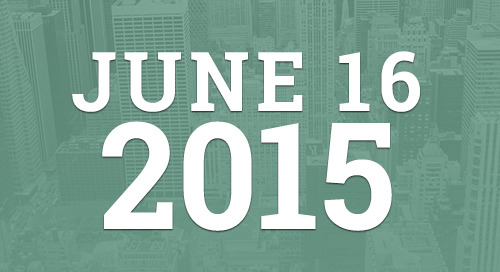 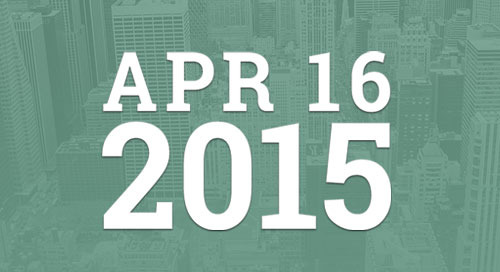 Distil Networks today announced the formation of the Bot Defense Council – an elite group of IT practitione...