San Francisco, CA – February 11, 2016 – Distil Networks, the global leader in bot detection and mitigation, today announced the opening of its new London office to meet customer demand. The office will serve as a hub for international expansion and comes on the heels of the company’s recent acquisition of competing bot detection company ScrapeSentry. Distil closed 2015 as a record year, which included strong revenues, corporate growth and product innovation.

“Bots can be utilized for a multitude of different things, but they are increasingly being used maliciously, for web scraping, brute force attacks, competitive data mining, account hijacking, unauthorized vulnerability scans, spam, and click fraud. Distil is the first easy and accurate way to defend websites from these types of automated attacks,” said Distil Networks co-founder and CEO, Rami Essaid. “This London office signifies a new era for our company as we expand to meet market demand and opportunity worldwide, while continuing to be at the cutting edge of web application security. I’m incredibly thrilled to double-down on our technology innovation and expand our team in the coming year.” 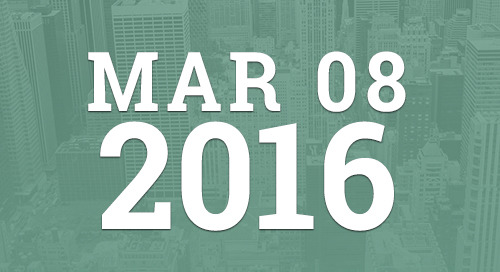 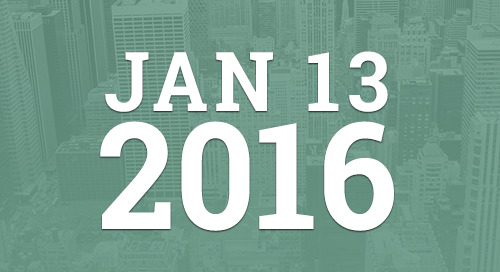