Distil Networks Named One of Hottest Companies in DC by Lead411

ARLINGTON, Va – August 12, 2014 - Distil Networks, Inc., the global leader in bot detection and mitigation, has been recognized as one of the “Hottest Companies in DC” by Lead411.

“Our entire team is extremely proud that we have received this award and recognition. It is extremely humbling to be considered alongside such a terrific group of companies,” said Rami Essaid, CEO and Co-Founder for Distil Networks. Since receiving its Series A funding of $10 million in March of this year, Distil has been growing its team as well as building out its infrastructure and product offerings.

“Many companies with an online presence are starting to realize that bots pose just as much of a threat to their business as other more traditionally recognized hacking methods. This has been a good indicator for us to step up our presence in this space and further educate the masses on the technology and solutions that Distil provides,” said Courtney Cleaves, Director of Marketing for Distil. “We have a lot of exciting announcements coming up so it’s a real pleasure to be able to add this award to our list of accomplishments in 2014.”

Distil Networks provides comprehensive bot detection and mitigation services that allow users to see their web traffic in real-time as well as identify and block any unwanted bot traffic that is stealing information from the client site. The company has been able to block over 12 billion bots from its clients’ sites while also amassing a huge amount of data on current bot related IP addresses and user agents. All clients in Distil’s network are able to benefit from access to this huge database of bot related information because of their community-shared network. This means that when any one particular website is attacked by a new bot, the entire network is then simultaneously protected from that same bot. The larger the client network gets, the better protected it is.

“Our 2014 award winners might be our best selection ever,” said Tom Blue, CEO of Lead411. “It seems like there is no better time to be a tech entrepreneur. There are so many startups succeeding right now and it is reflected in these awards.”

See the entire list of the Hottest Companies in DC here.

Distil Networks is the global leader in Bot detection and mitigation offering the first software-as-a-service solution focused on stopping automated attacks to make the web more secure. Distil works like a protective shield and blocks malicious bots, malware, and competitors that try to scrape or copy your website data without permission. Prevent web scraping, eliminate form spam and click fraud, reduce infrastructure costs, and regain your competitive advantage with Distil Networks. The company also publishes the annual Bad Bot Landscape Report. For more information on Distil Networks, visit us on the web at www.distilnetworks.com.

On a daily basis, the Lead411 research team scours through at least 600 press releases and business articles including venture capital financings, company launches, office openings, new customer press releases, etc. This information has given insight to which are the fastest growing companies in U.S. Lead411’s “Hot List” awards have been created to recognize these fast growing companies.

Lead411 provides information, news, and research about U.S. companies and their executives. Founded in 2001, its goal has been to focus on quality corporate data that is valid and useful rather than producing as many company records as possible. In addition, Lead411 tracks company news in order to alert its customers about venture financing, new hires, hiring plans, etc. Customers include Gartner, Administaff and ADP. 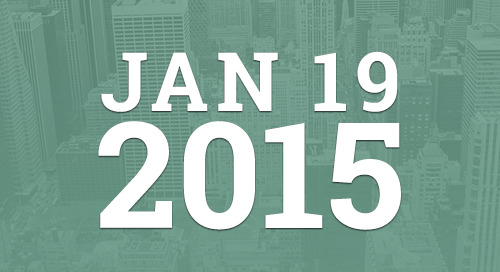 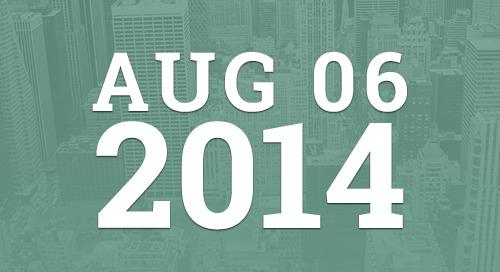 Distil Networks, the worldwide leader in bot detection and mitigation, has qualified for the Online Trust A...