Findings show large majority of publishers (75 percent) and advertisers (59 percent) are either unable, or unsure, about how to decipher human versus non-human traffic

San Francisco, CA – October 22, 2015 – Distil Networks, the global leader in bot detection and mitigation, today announced the results of a survey of digital publishers’ and advertisers’ concerns regarding non-human traffic and digital ad fraud. The survey, conducted by Distil Networks as part of a joint webinar with the Interactive Advertising Bureau (IAB), asked 138 publishers and advertisers responsible for either buying or supplying digital advertising to estimate how much bot traffic affects their web properties and performance of online campaigns.

According to IAB’s recent Internet Advertising Revenue Report, Internet ad revenues in the United States reached $27.5 billion in the first half of 2015. At the same time, Dr. Augustine Fou, anti-fraud forensic scientist, and the founder of Marketing Science Consulting Group, estimates that one third of spend is being siphoned out of the advertising ecosystem due to fraudulent activity. The digital advertising marketplace – both supply-side and demand-side – is under sustained attack from increasingly sophisticated automated programs known as bots designed to divert, steal, and defraud billions of dollars every year. According to the 2015 Bad Bot Landscape Report, 22.7 percent of all web traffic in 2014 was bad bots, and digital publishers led all other industries in bad bot traffic (32 percent).

To download a copy of the survey and report, visit: http://info.distilnetworks.com/digital-ad-fraud-white-paper

Distil Networks, the global leader in bot detection and mitigation, is the first easy and accurate way to identify and police malicious website traffic, blocking 99.9% of bad bots without impacting legitimate users. Distil protects against web scraping, brute force attacks, competitive data mining, account hijacking, unauthorized vulnerability scans, spam, man-in-the-middle attacks and click fraud. Slash the high tax that bots place on your internal teams and web infrastructure by outsourcing the problem to the team with a maniacal focus on blocking malicious bots. For more information on Distil Networks, visit us at http://www.distilnetworks.com or follow @DISTIL on twitter. 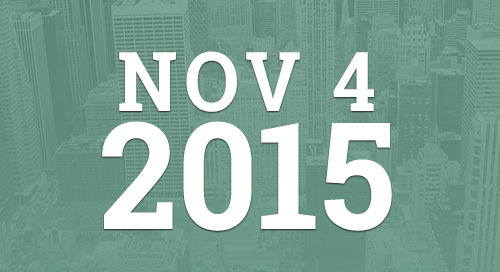 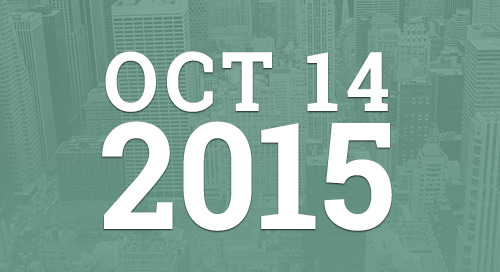