“Distil Networks continues to show its commitment to eliminating malicious bots not just through its current solution, but through its continued research into the problem”

This latest round of funding continues the momentum for Distil Networks, who recently released its 2014 Bad Bot Landscape Report to critical acclaim. The report was the culmination of a year-long study in which Distil identified, fingerprinted and catalogued some 2.2 billion bad bots. From this effort, Distil was able to pull significant bad bot data and surprising findings including the origin of bad bots, industries affected by bad bots and how the mobile bad bot threat is gaining momentum. To download a copy of the 2014 Bad Bot Landscape Report, click here.

“Distil Networks continues to show its commitment to eliminating malicious bots not just through its current solution, but through its continued research into the problem,” said David Cohen, Bullet Time Ventures. “The 2014 Bad Bot Landscape Report is proof of Distil’s ongoing efforts to understand the evolving nature of automated attacks and how to best combat it.”

Founded in 2011, Distil Networks helps hundreds of organizations ranging from Fortune 500 companies to startup ventures protect their websites. With bad bots representing nearly a quarter of all web traffic, and new threats constantly arising, Distil Networks is expanding its efforts.

“As we continue to make progress against the bad bot invasion, we know the fight is far from over,” said Rami Essaid, CEO, Co-founder, Distil Networks. “This round of funding will allow us to not only be proactive in combatting new threats, but will allow us to grow the company and further expand upon our technology to make the web a safer place.” The company currently has 25 employees and expects to double its headcount in the next seven months.

Distil Networks is the global leader in Bot detection and mitigation offering the first software-as-a-service solution focused on stopping automated attacks to make the web more secure. Distil works like a protective shield and blocks malicious bots, malware, and competitors that try to scrape or copy your website data without permission. Prevent web scraping, eliminate form spam and click fraud, reduce infrastructure costs, and regain your competitive advantage with Distil Networks. The company also publishes the annual Bad Bot Landscape Report. For more information on Distil Networks, visit us on the web at www.distilnetworks.com. 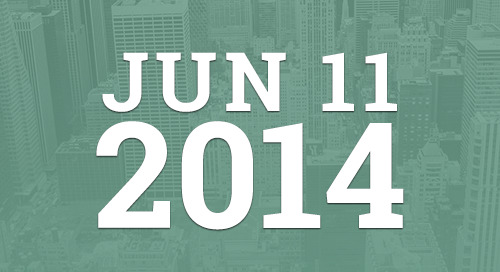 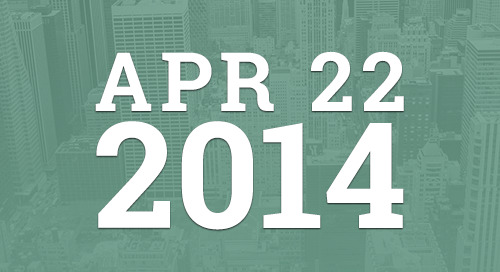