SAN FRANCISCO, March 10, 2015 (GLOBE NEWSWIRE) -- via PRWEB - Distil Networks, Inc., the global leader in bot detection and mitigation, today announced new research on how CAPTCHAs - a widely-used tool to protect websites against malicious computer programs known as bots - affect user behavior and the difference in engagement between users on both mobile and desktop browsers.

The study was conducted through a trivia quiz about U.S. history and politics promoted via social media. A CAPTCHA was randomly placed at the end of approximately half the 1,079 quizzes served. The study used quizzes to explore the impact that CAPTCHAs may have on sustaining Web traffic and how they affect user behavior in completing forms.

Findings also indicated that CAPTCHAs cause businesses to miss out on a sizable portion of potential leads. According to the study, when a CAPTCHA was presented, users were, on average, 12 percent less likely to continue on to the content they had come to access, for both desktop and mobile. This number indicates a significant loss in potential leads.

"There is a need to distinguish between bots and actual human traffic, but that shouldn't come at the cost of website conversions", said Rami Essaid, CEO and Co-founder of Distil Networks. "Outdated solutions like CAPTCHAs significantly reduce registrations, leads, and other website inquiries. Businesses should consider frictionless solutions that automatically detect human visitors from the bots."

Distil Networks, the global leader in bot detection and mitigation, is the first easy and accurate way to identify and police malicious website traffic, blocking 99.9% of bad bots without impacting legitimate users. Distil protects against web scraping, competitive data mining, account hijacking, form spam and click fraud while slashing the high tax that bots place on internal teams and web infrastructure. For more information on Distil Networks, visit us at http://www.distilnetworks.com or follow @DISTIL on Twitter.

This article was originally distributed on PRWeb. For the original version including any supplementary images or video, visit http://www.prweb.com/releases/2015/03/prweb12571774.htm 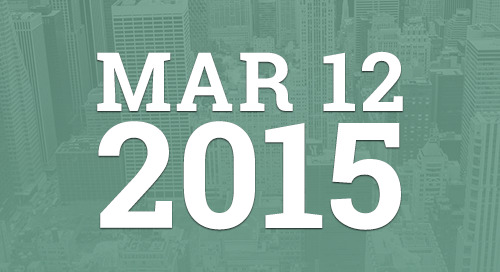 Distil Networks, Inc. announces its CEO, Rami Essaid, will be participating in industry events alongside SX... 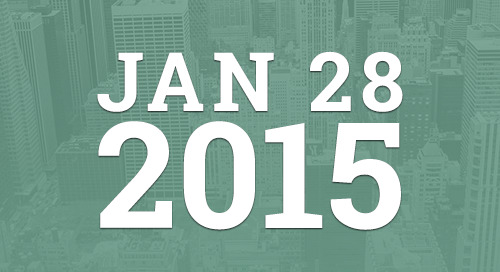