On the Heels of ANA’s Mandate to Not Pay for NHT, 70% of Publishers Believe It’s Now Possible to Block NHT Outright, Reducing Conflict Between Publishers and Advertisers in 2017

San Francisco, CA – December 8, 2016 – The burden of proof is on publishers to defend their web traffic, yet 80 percent admit they don’t have insight into how their traffic is audited, raising questions about which traffic is non-human traffic (NHT). At the same time, marketers are no longer willing to pay for NHT, with 74 percent of publishers reporting that traffic quality issues are part of pre-sales discussions, and 68 percent stating they have received requests for information (RFIs) with acceptable NHT thresholds. This disconnect is leading to lost money and frustration for both advertisers and publishers.

These statistics are included in a new report from The 614 Group titled, “2017 State of Digital Publishers’ Fight Against NHT: To Block NHT or Not to Block,” and sponsored by Distil Networks, Inc., the global leader in bot detection and mitigation. The report includes a survey of 40 of the comScore 250 publishers, including AccuWeather, A&E Networks, Hulu, Thomson Reuters and Univision, about their attitudes and experiences with NHT, both as an internal issue and as a discussion point with clients considering direct buys of their inventory.

“Ad agencies will stop paying publishers for NHT, yet only one third of publishers are blocking nefarious NHT proactively,” said Rami Essaid, co-founder and CEO of Distil Networks. “Monitoring fraud post-campaign isn’t the answer. Bot operators, and the NHT they generate, are only becoming more sophisticated, and unless publishers can gain control over their unsolicited inbound NHT, the numbers aren’t going to add up and the industry is headed for major contention.”

The report brings to the fore the lesser known cascading negative effect of even nominal amounts of NHT. That is, the impact of bots collecting cookies on legitimate publishers’ sites, only to lure those advertising dollars away to nefarious players.
“If publishers could understand the individual revenue impact from NHT activity on their own sites and beyond, they could easily make the case for the proper amount of resource investments to fight the issue. This would make the ROI calculation simple to make,” said Rob Rasko, founder and CEO of The 614 Group. “And according to our survey a majority believe they would see an ROI, and beyond that, a premium could be charged for certified NHT-free traffic.”

Within the full report, the following key findings are developed in depth:

In addition to the survey, the report also includes two in-depth Q&As; one with Mitch Weinstein, SVP, director of ad operations at IPG Mediabrands on the advertising side, and a second with Adam Moser, head of ad operations at Hulu, on the publishing side.

To download the “2017 State of Digital Publishers’ Fight Against NHT: To Block NHT or Not to Block”, visit https://resources.distilnetworks.com/white-papers-0/nht-non-human-traffic-fraud-publishers-advertisers.
Join the discussion and webinar led by The 614 Group and Distil Networks, with commentary from industry luminaries like Hulu, IPG Mediabrands, and Real Good Media on December 8, 2016. To register for the live event or view the replay, please visit: http://info.distilnetworks.com/614-group-distil-nht-webinar 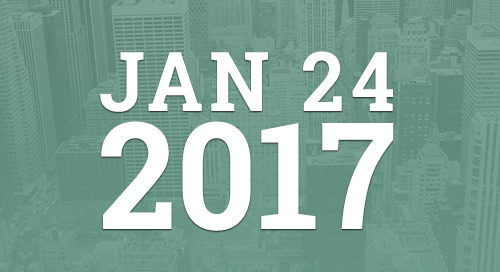 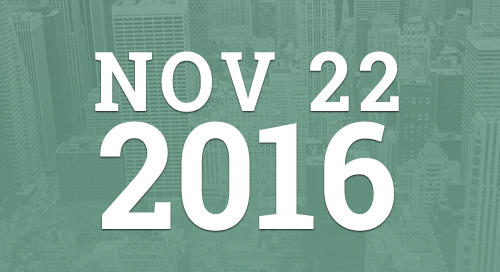